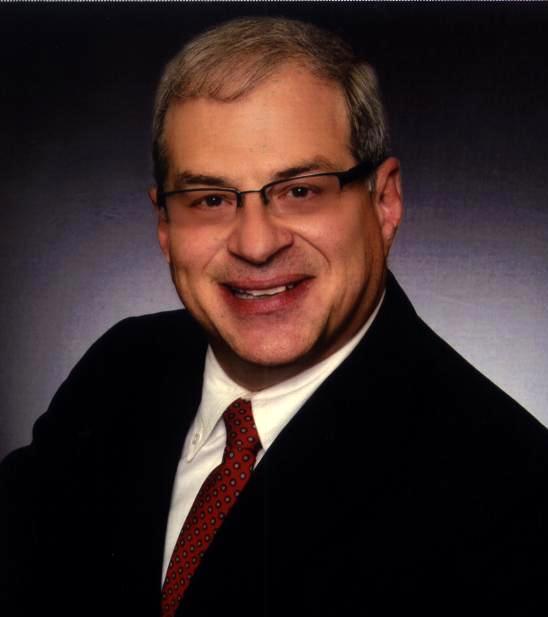 M. Robert "Bob" Garfield, Jr. is a native of and a graduate of the College of Business Administration of Butler University, . He first entered the real estate profession in 1979 when he became associated with one of 's largest locally owned multi-office Realtors.

In 1985, Mr. Garfield became Vice President and Branch Manager of another multi-office real estate company. He resigned that position in August 1987.

In August 1987, he rejoined that locally owned multi-office company, in the Commercial Real Estate Division. In February, 1989 he left the company and was instrumental in setting up the newly formed Gerdsen Garfield, Inc. Realtors. In 1999 they became an affiliate member of a nationally known real estate franchise organization, and in March 2001 the company became United Realty Services, LLC (URS). The company merged with several other groups and then expanded into other area markets with additional offices in and . In October 2008, he separated from URS and became an unaffiliated independent real estate broker and appraiser in and .

Mr. Garfield has been recognized repeatedly by his peers and associates for his sales accomplishments. He was chosen as the "Professional of the Year" for 1984 and 1985 and in 1986, 1989, and 1990 was selected by the Ohio Association of Realtors to be a member of its Presidents Club. In 1984 he won the "Realtor Salesman of the Year" award from both the Cincinnati Area Board of Realtors and the Ohio Association of Realtors.

Mr. Garfield is a member in good standing of the Cincinnati Area Board of Realtors (CABR), the Ohio Association of Realtors (OAR), and the National Association of Realtors (NAR), the National Association Real Estate Appraisers (NAREA), and is and has been very active on many real estate and appraisal committees for both CABR and OAR. He was Chairman of both the Professional Standards Committee and the Contracts and Forms Committee for the CABR in recent years. In 1986 he was selected as an Outstanding Young Man in by the Outstanding Young Men of America Group. In July 1996 he became an "Honored Member" in Who's Who in Executives & Professionals.

During the past forty plus years, Mr. Garfield has completed and assisted on real estate appraisals of many types, including residential, retail, investment, specialty & single purpose property, commercial, industrial, and vacant ground. He has preformed real estate brokerage and has worked on or oversaw numerous property management projects in these same areas for many individuals, attorneys, estates, financial institutes, local companies and national corporations.

M. Robert Garfield, Jr. had been certified as a General Real Estate Appraiser by the State of and the State of . State of Certificate #381494 through August 21, 2022, and State of Certificate #2096 through June 30, 2022. Mr. Garfield has been awarded the CRE (Counselor of Real Estate) designation by The Counselors of Real Estate (a professional affiliate of the National Association of Realtors) an international group of seasoned real estate practitioners who provide advisory services to clients on real property and land related matters.